Search All Eugene Homes For Sale

The city of Eugene is the largest city in Lane County and the third largest city in Oregon. Located on the Willamette River & McKenzie River, it lies on the south end of the Willamette Valley. Eugene’s official slogan is “A Great City for the Arts and Outdoors” and is known as the “Emerald City” and as “Track Town, USA”. The Nike corporation had its beginnings in Eugene during one of the area’s largest housing construction booms in the 1960’s.

It’s no surprise that Eugene has become home to many individuals that are passionate about nature, running, hiking, kayaking, the arts and enjoying our rich Pacific Northwest Culture. Bike paths, running and river trails span across most neighborhoods and it’s rare to find a home that’s more than just 5-10 minutes from a trailhead or park. The area’s Ridgeline trail system rings the southern edge of the city with a series of large, semi-connected parklands. Deeply valued by the community for recreation, open space, and native plant habitat it offers, the Ridgeline system spans 12 miles of trail starting at seven main trailheads.

The Interstate 5 corridor runs through Eugene creating easy access to commuters and through travelers headed north or south through the state. Main roads through downtown are Willamette Road that runs North and South dividing the East and West Sides and connects the South Side area to downtown. Main roads running East and West through downtown are Hwy 126, West 11th & Franklin Boulevard. The Beltline Hwy/ Oregon Route 569 is an Oregon state highway serving the outer quarter-loop in Eugene and Springfield to give easy access to our suburban areas along the outer edges & northern sides.

Eugene was incorporated as a city in 1862 and named after Eugene Franklin Skinner, who arrived in the Willamette Valley in 1846 with 1,200 other settlers in that year. He erected the first cabin on what the Kalapuyans called Ya-po-ah, which is now known as Skinner’s Butte and is a popular place to hike, climb and view the city skyline with it’s easy access from Downtown & the 5th Street Market area.

The University of Oregon came together in 1872, driven by the community, with the hope of turning the small town into a center of learning. In 1873, J.H.D. Henderson donated the hilltop land for the U of O campus that overlooked the city.

Beginning in the 1960’s the countercultural ideas of area local & author Ken Kesey became entwined with the area’s vibrant culture and continue to leave it’s trace on Eugene Culture. The “Saturday Market” was the first in the US, founded in 1970. Now partnered with the Farmers Market it’s still a popular destination in Downtown Eugene on Saturdays & Tuesdays for music, food & local artisan shopping for locals and tourists in the area through the Spring and Summer months. In the Holiday month it moves indoors to the Lane County Fairgrounds as the ”Holiday Market.”

Primary performing arts venues include the Hult Center for the Performing Arts, The Cuthbert Amphitheater, The John G. Shedd Institute for the Arts known as the “The Shedd”, Matthew Knight Arena, Beall Concert Hall and the Erb Memorial Union ballroom on the University of Oregon campus, the McDonald Theatre, and W.O.W. Hall.

Some of our Local Favorites for Restaurants:

For a full list of the area parks and natural areas visit: https://www.eugene-or.gov/327/Parks-and-Natural-Areas

Eugene as a whole is considered a car dependent city. It has some public transportation and is very bike-able with neighborhoods that have higher walkability scores for no drivers. For more details on the current walkability scores visit https://www.walkscore.com/OR/Eugene

The Bethel School District serves children in the Bethel neighborhood on the northwest side of Eugene. The district is home to the traditional Willamette High School and the alternative Kalapuya High School. There are 11 schools in this district. 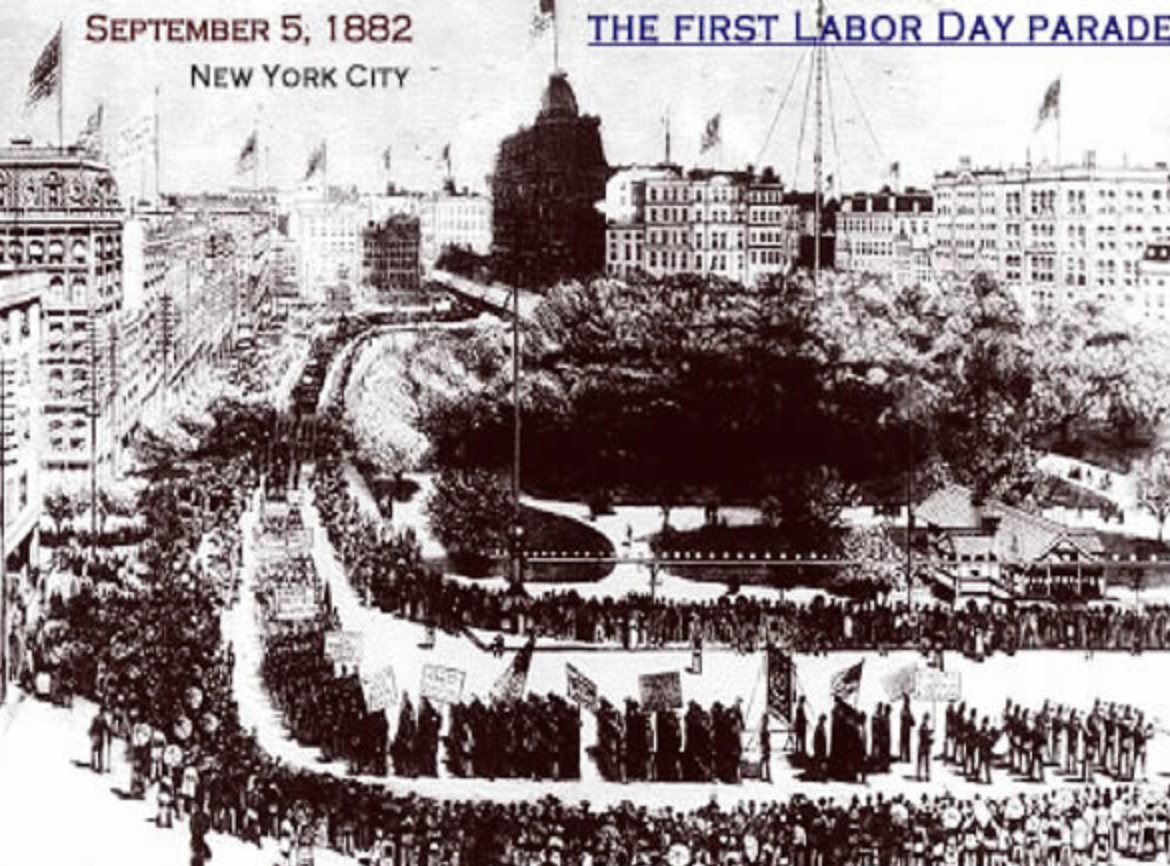 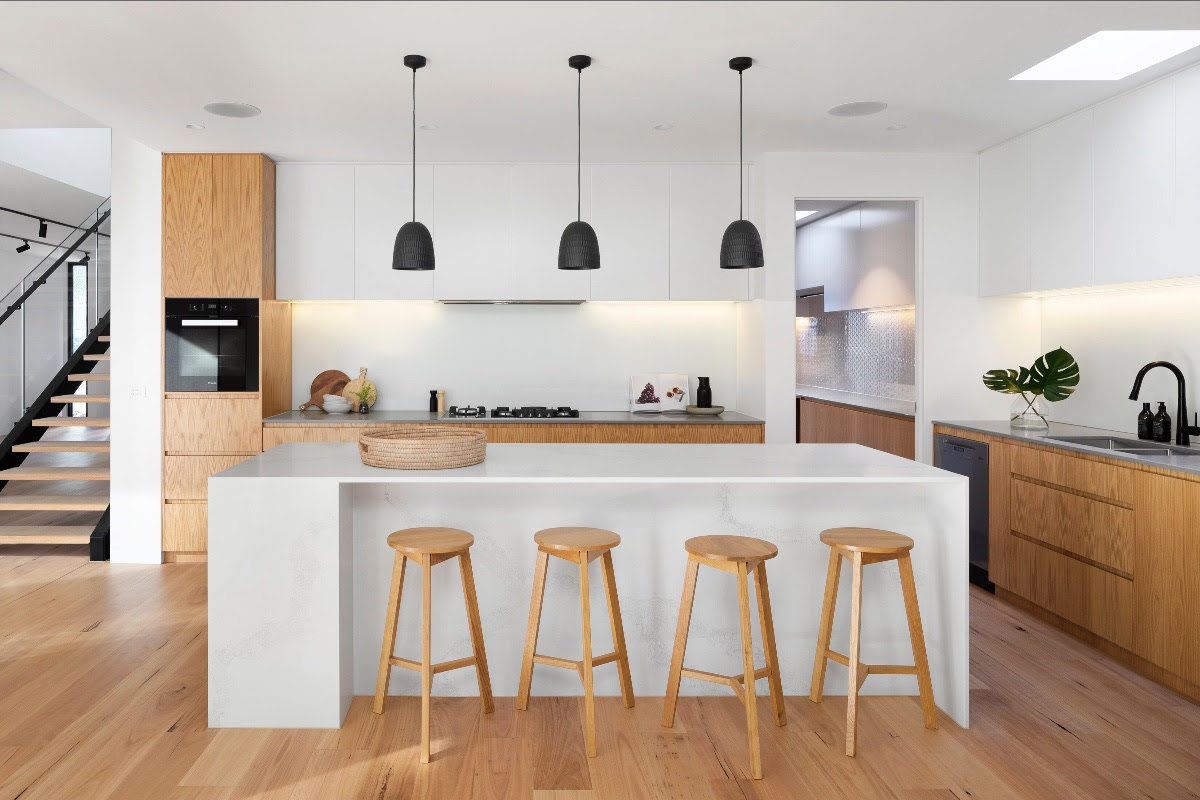 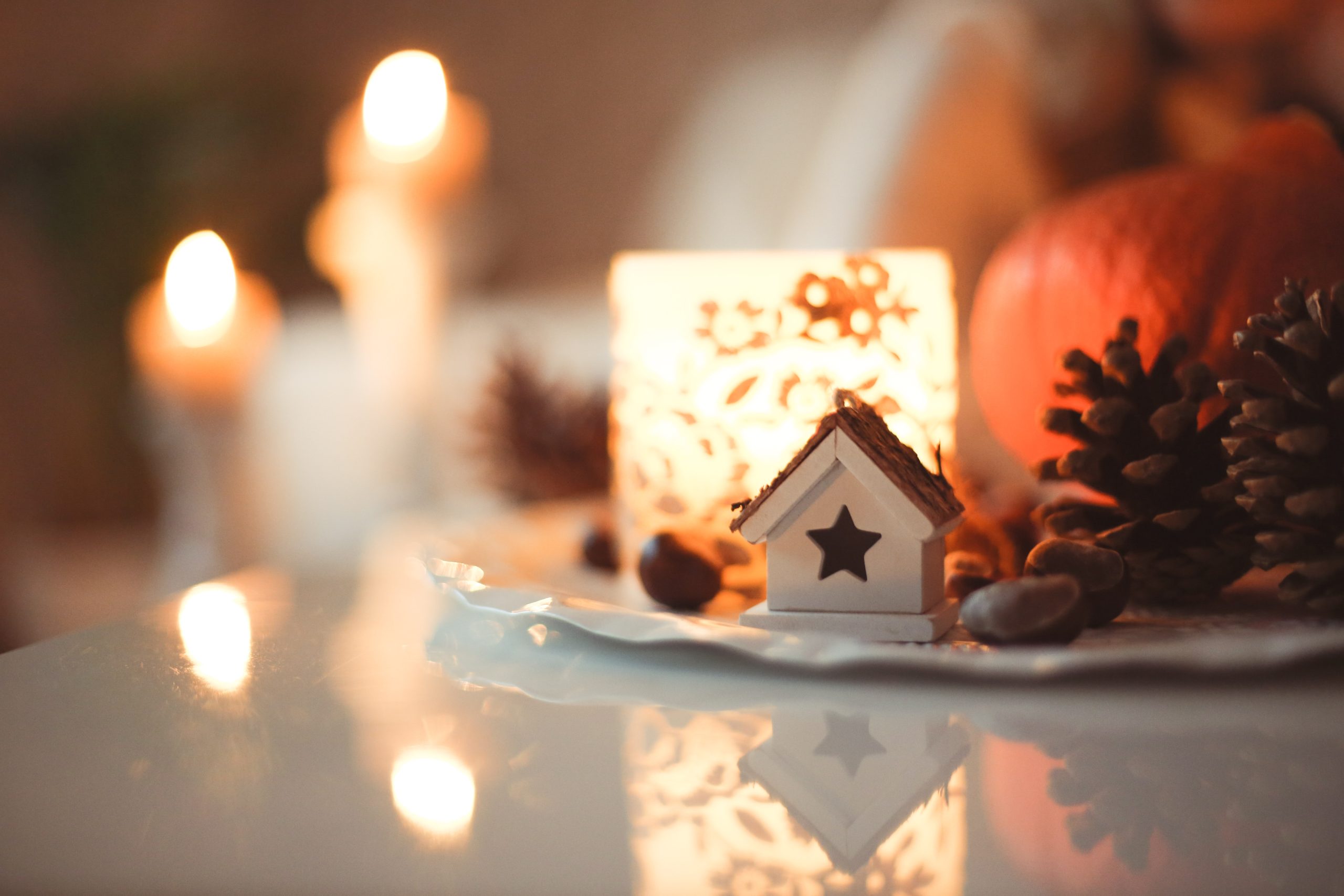